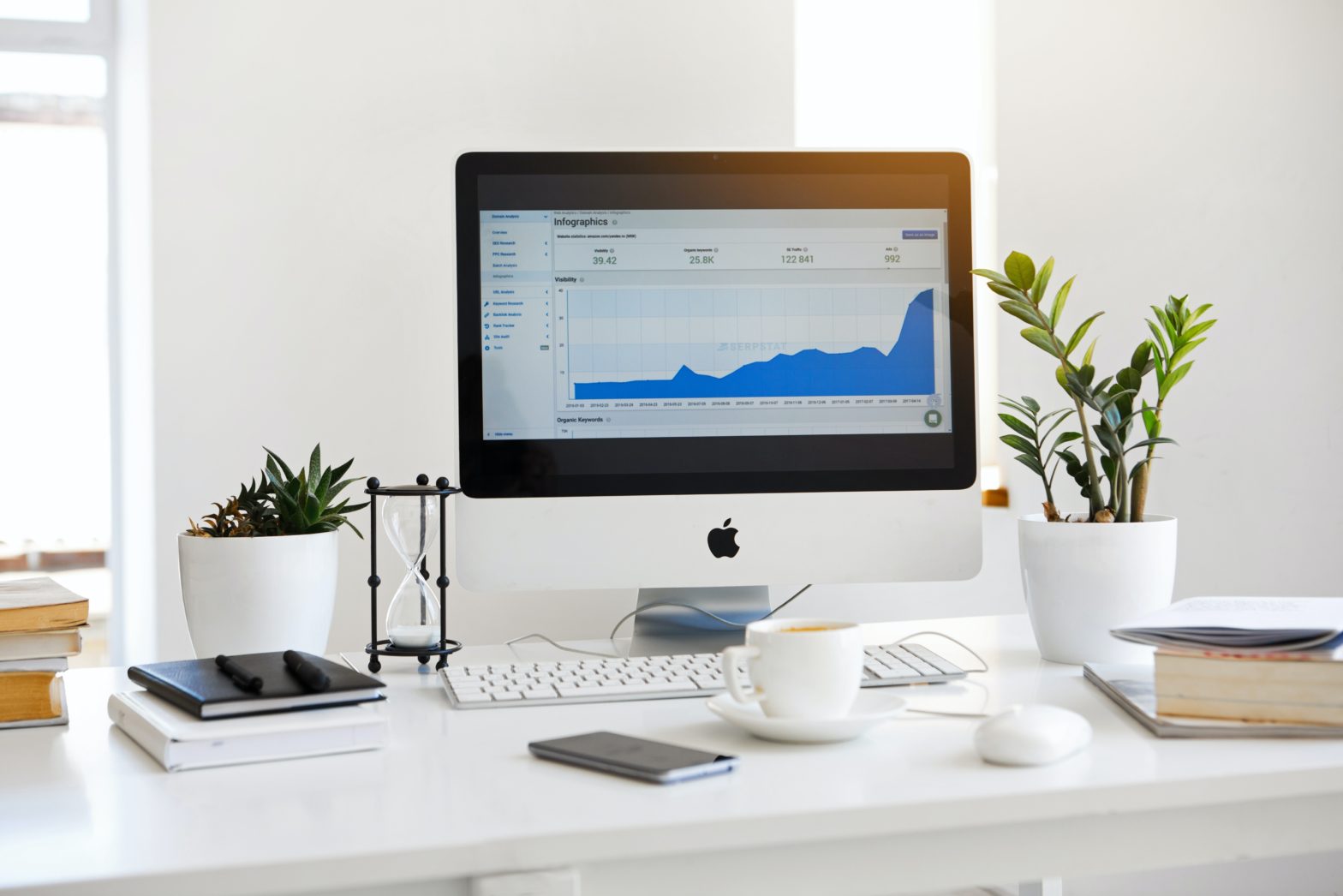 Since the last update to the JRS, HMRC have issued a fact sheet and the main points are below. This will be updated again following the additional guidance to be issued by HMRC on 12 June.